In Mozambique we support work in men’s and women’s prisons in the towns of Beira and Dondo. There are about a thousand inmates in the men’s prison. They have the opportunity to participate in the course ‘Foundations of the Christian Faith’ which is given in prison. In addition, prisoners are visited and they receive small material items, such as a sleeping mat or clothing, as needed. Often the student or project employee also becomes an intermediary between the prisoner and the family further away and passes messages back and forth. Also in the women’s prison is a team working to support the prisoners mentally and spiritually.

Since 2019, the prison work has expanded to the nearby town of Dondo and there are plans to extend the work to prisons in other cities in central Mozambique. It is unique to structurally visit prisoners, occasionally services are provided by various churches. However, building relationships and supporting prisoners both practically and spiritually is rare. We try to make a difference with the help of motivated employees, often ex-prisoners. 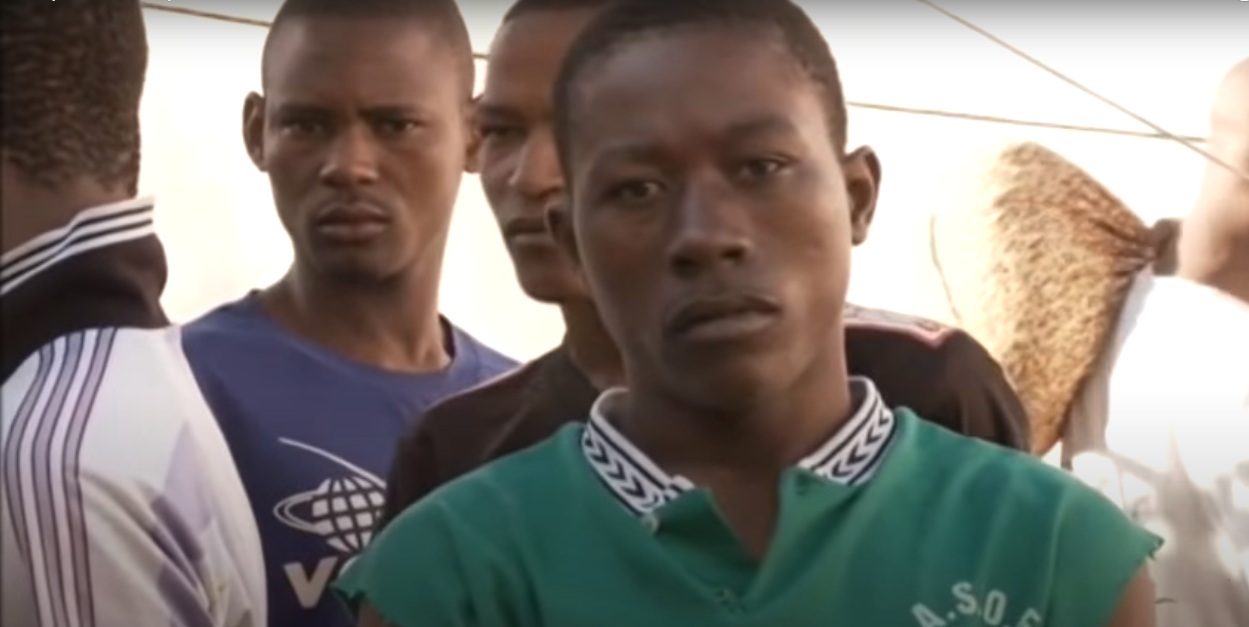 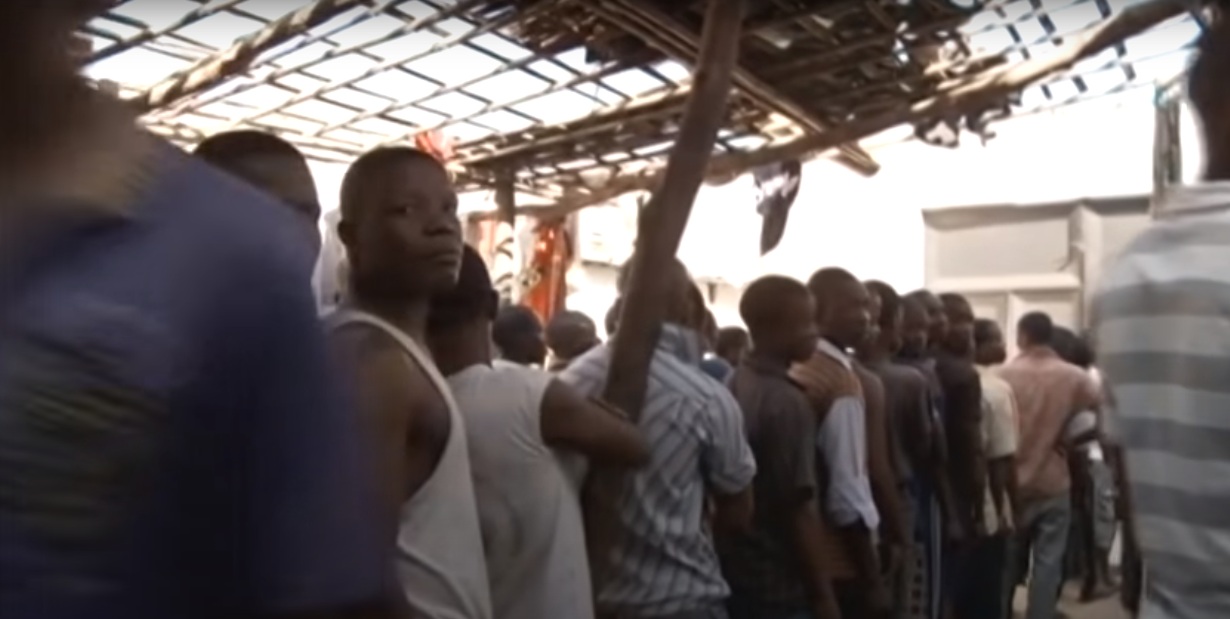 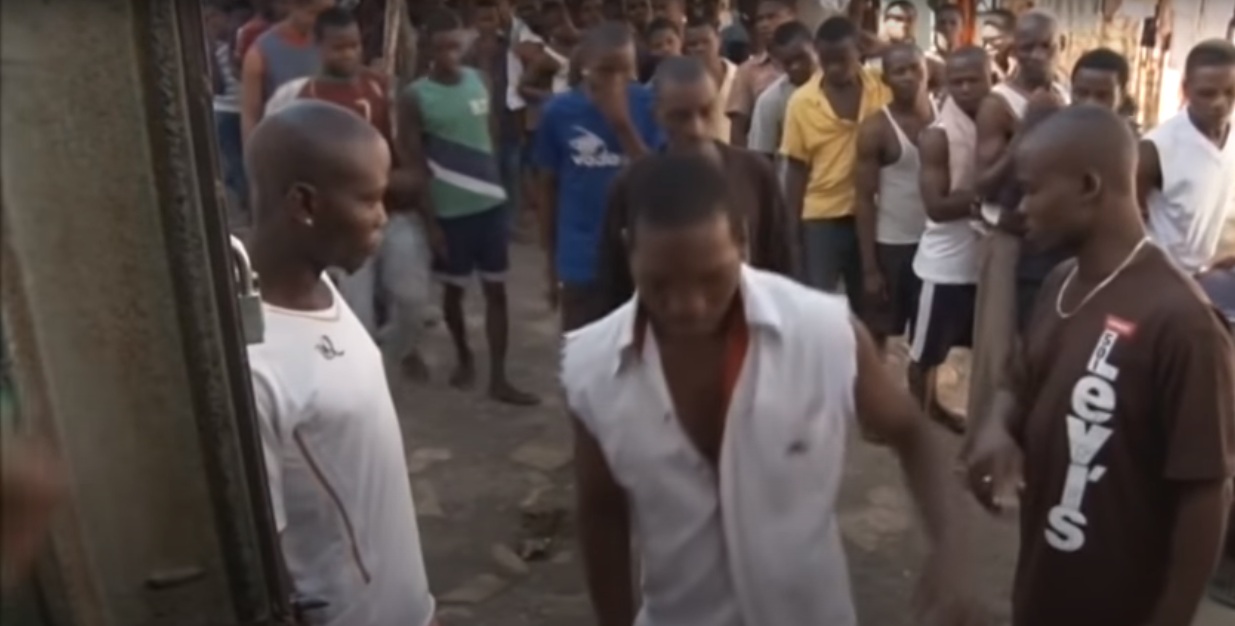 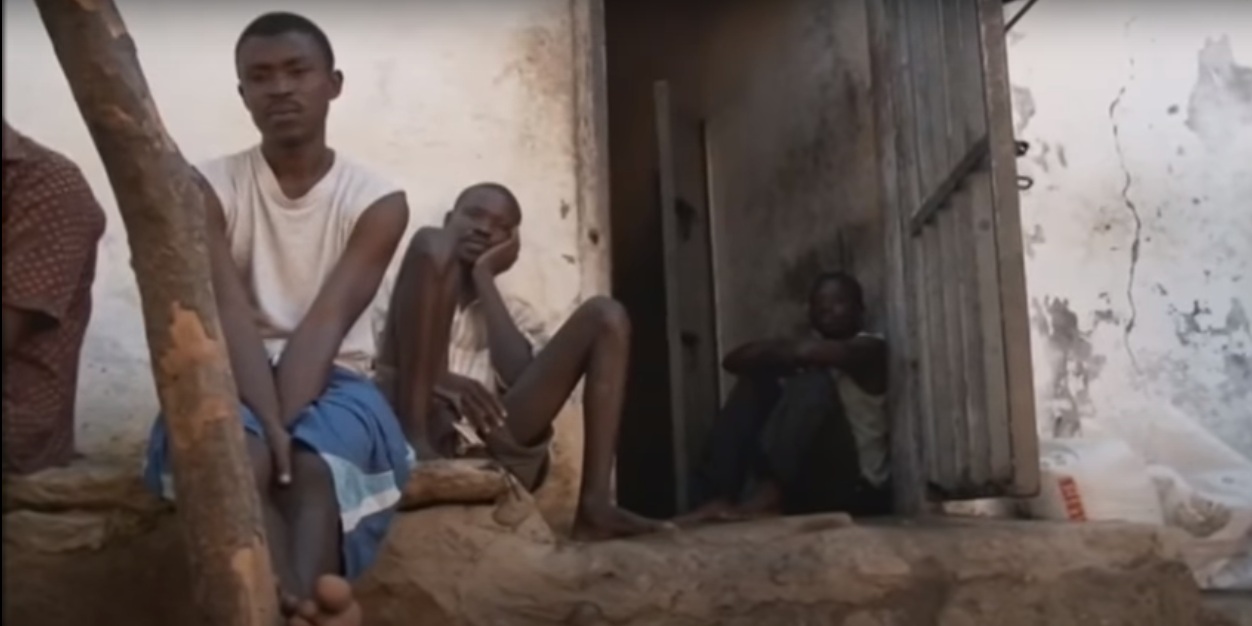 Support the work of the Answer Foundation

Please give a donation for this project

Donate and help us to bring the gospel of Jesus Christ to those in need. You can make a donation via:

And stay informed about the impact we make together.